Grant McNamara could have been filling cavities in kids’ teeth, but he decided to ditch the idea of dental school to try his hand in fashion instead.

And three years ago, the Chicago native found his niche: styling grooms for their upcoming weddings. The business was rapidly gaining momentum until the pandemic led to an abrupt pause in the number of ceremonies. But McNamara is poised for what he expects to be a flurry of events in the near future as weddings and other special occasions are rescheduled. And he’ll be ready.

McNamara has had a love of fashion since he was a child. “Style was always important to us growing up,” he said, adding that his mother insisted that his clothes had to be ironed before he left the house.

But his initial path was down a different road. He got a communications degree in college and worked at a commercial real estate company after graduation. He quit that job on his 24th birthday when an opportunity arose to help a local fashion designer run his business. McNamara did everything from modeling to revamping the web site and realized that he’d found his calling. “I knew then that this

As home has become the place for essentially everything this year — office, gym, lounge area — it was inevitable that consumers would invest what disposable income they could on home furnishings and decor. Just as there were quarantine fashion trends to emerge this year, here WWD spotlights seven of the biggest home trends of 2020.

High profile designers got into gaming — a popular quarantine activity — with elevated designs on these classics. 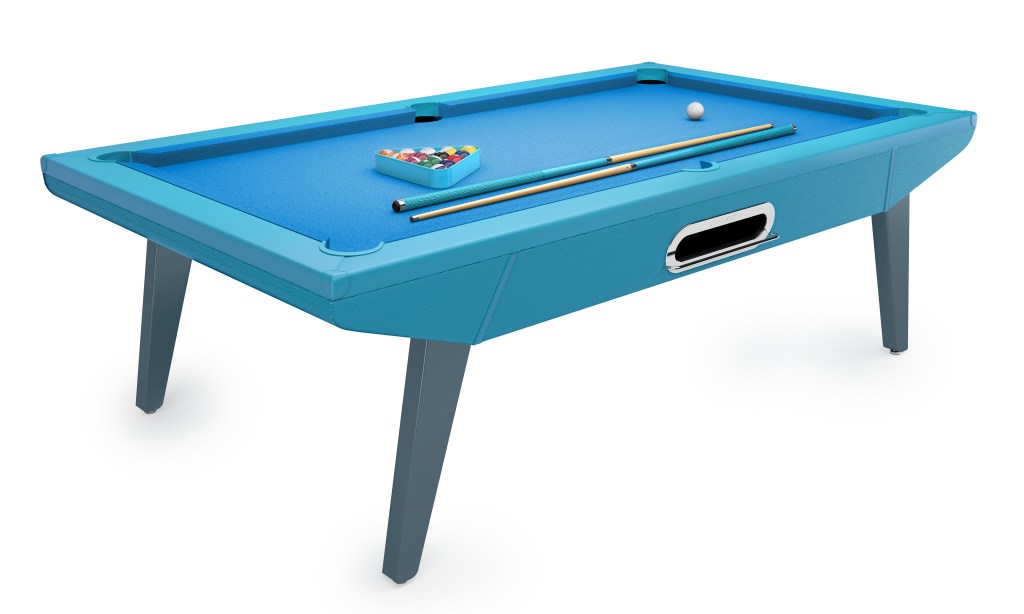 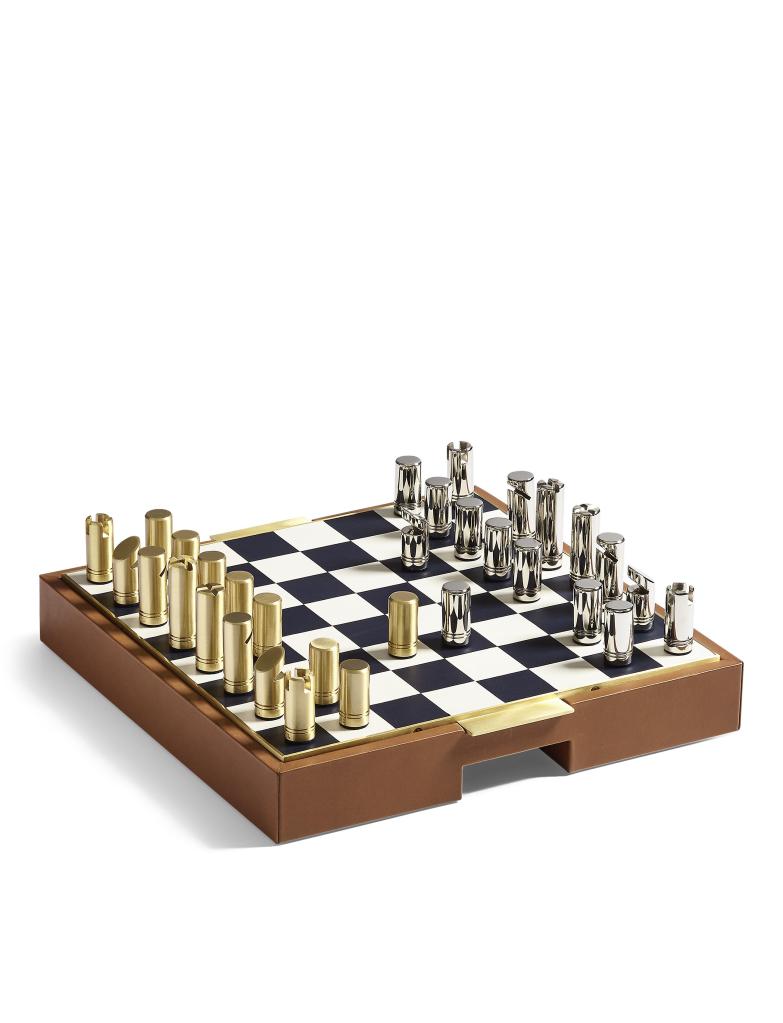 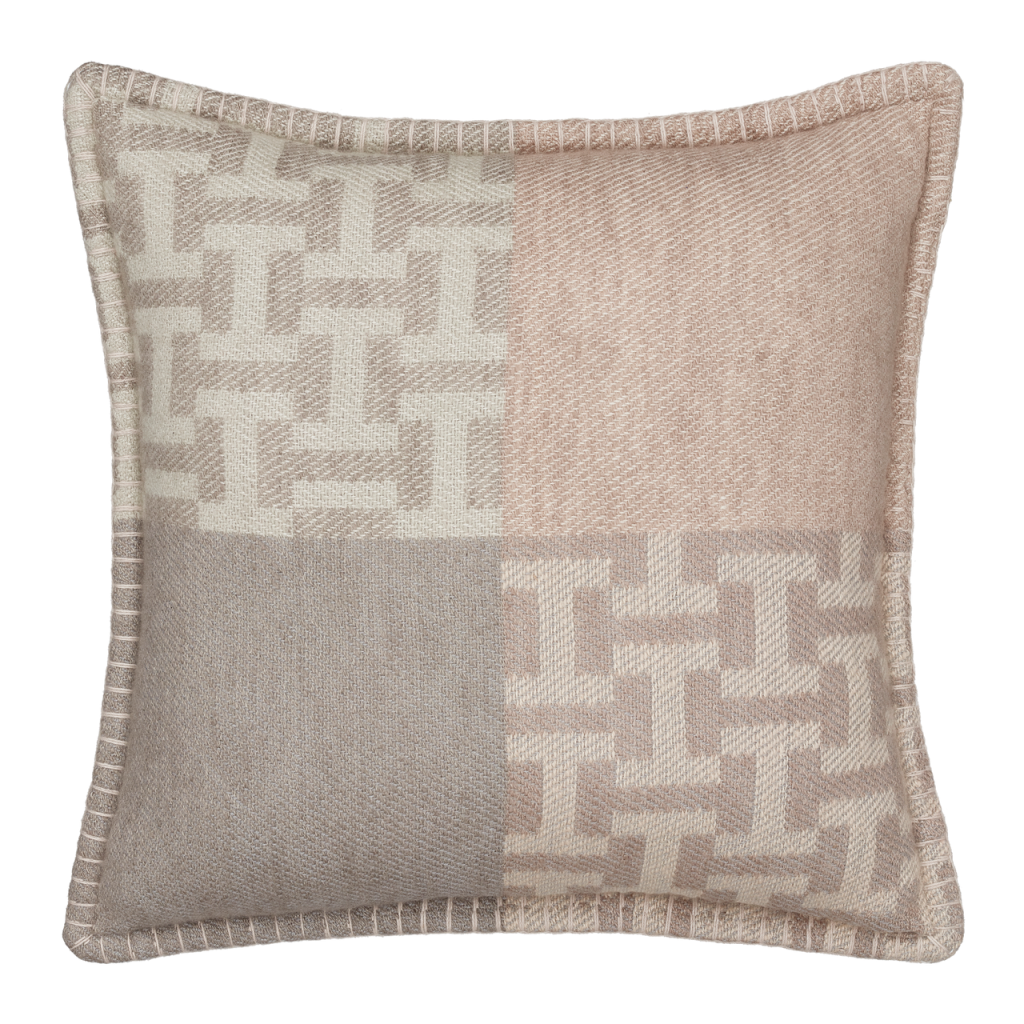 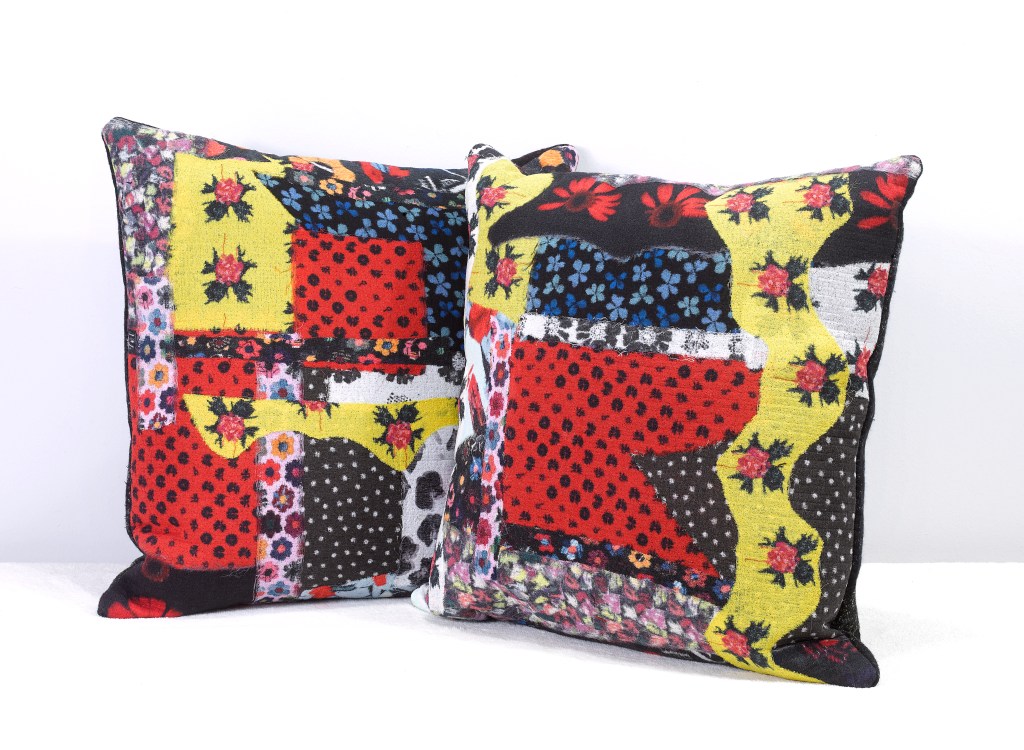 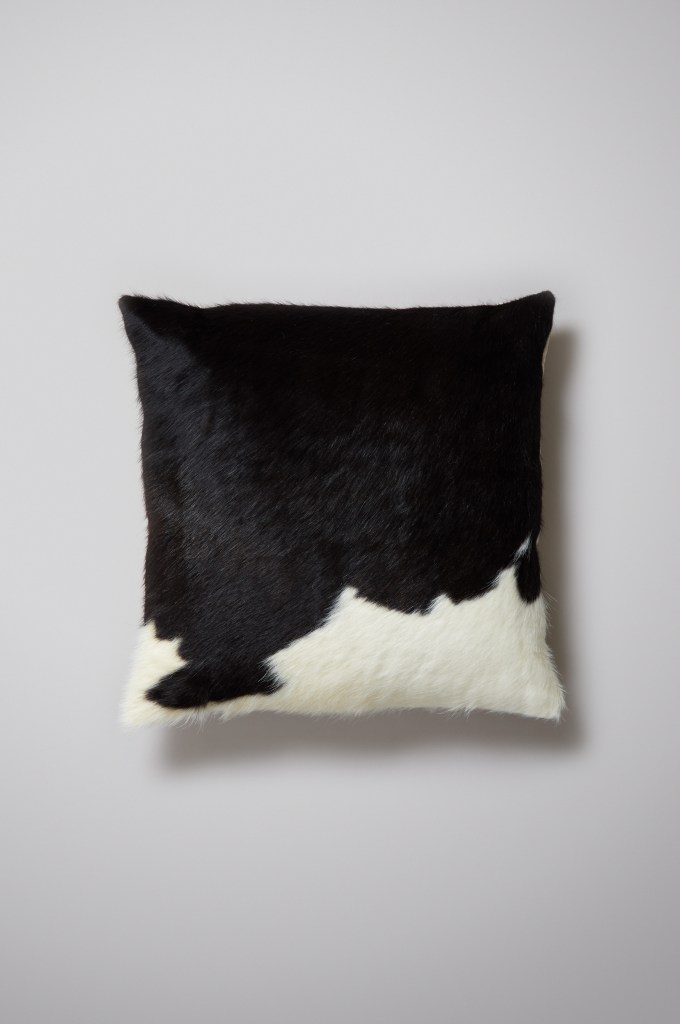 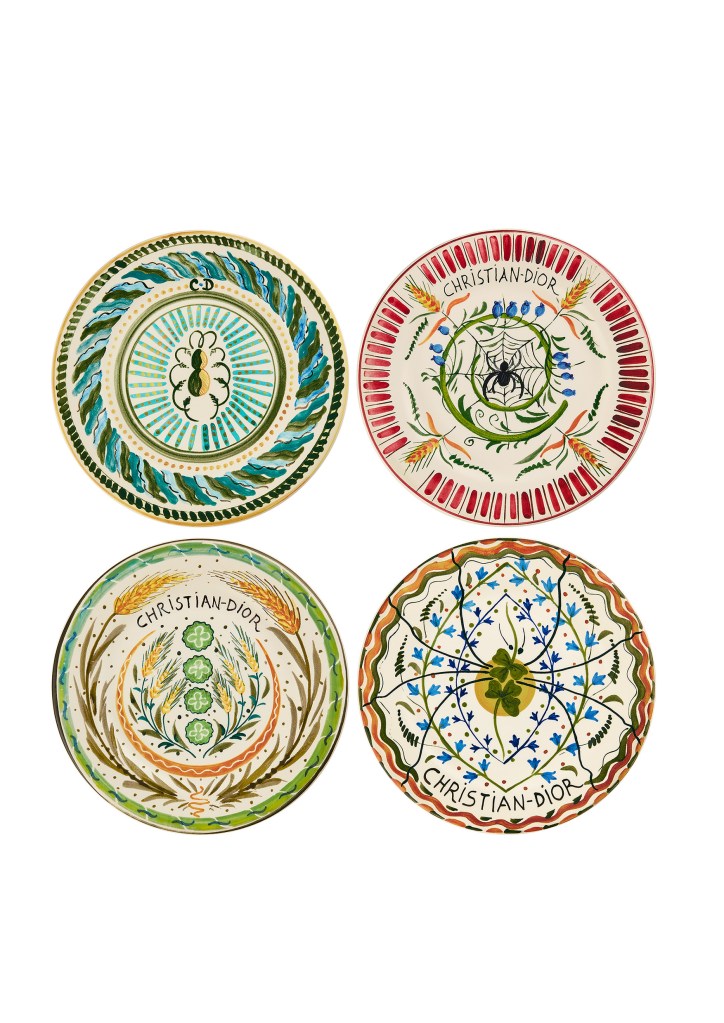 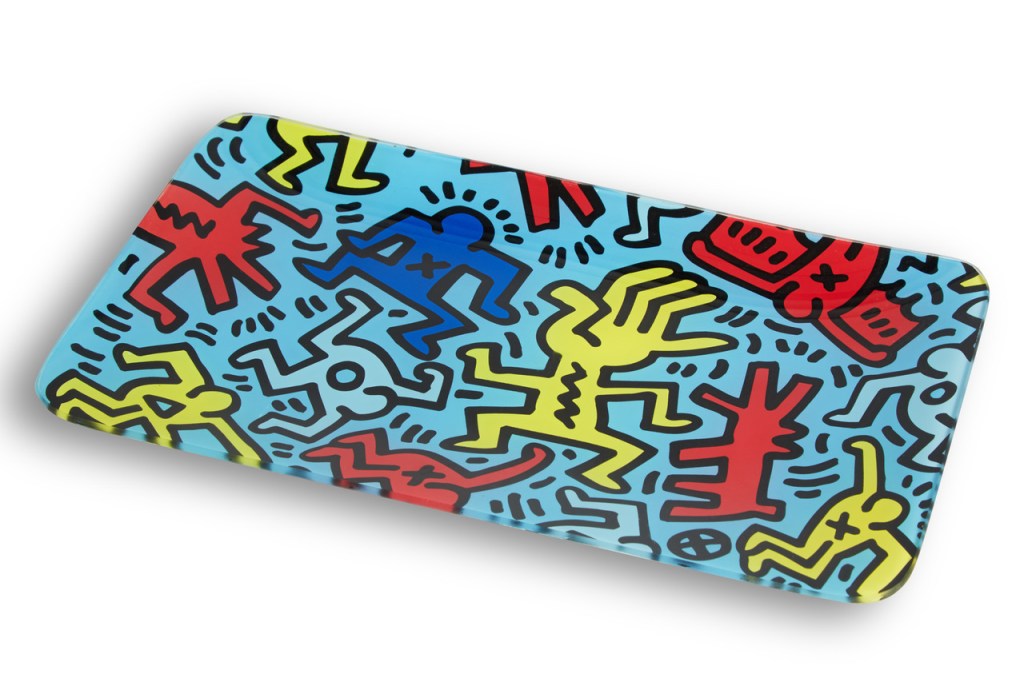 Why Luxury Brands Are ‘Putting on a Game Face’ – WWD

Earlier this month, LoL Esports released the viewership data from its annual League of Legends World Championship Final, a live event held in October at Shanghai’s SAIC Motor Pudong Arena. LoL Esports said the final rounds were broadcast in 16 languages and across 21 platforms. The spectacle opened with a presentation by Mastercard that showcased an augmented reality concert by international pop girl group K/DA as well as Louis Vuitton’s LED-enhanced custom trophy case. Inside the case was the Summoner’s Cup. And the trophy ceremony was presented — for the first time — by Mercedes-Benz.

The final matches were between the Suning team from China’s LPL and Damwon Gaming team from Korea’s LCK league. Damwon won three matches to one.

By the numbers, the finals match had an average minute audience, or AMA, of 23.04 million and peak concurrent viewers, or PCU, of 45.95 million. “There were one-plus billion hours of competition watched [live] over the course of the tournament,” noted LoL Esports. “This viewership sets a new record for [for the event] and is an indicator of esports’ increasing appeal.”

And while esports have been around for decades, the event spotlighted professional gaming’s growth in the West —

An Illustrator in a League of His Own – WWD

In the stratosphere of fashion illustrators, Kenneth Paul Block orbited the others in a different galaxy.

An artist through and through, Block took his role seriously, chronicling well-heeled socialites and the latest creations of American and European designers. Known for his well turned-out, gentlemanly style, with his Dorian Gray-like youthfulness, Block dressed impeccably, favoring an ascot, fresh-pressed shirt, pinpoint perfect jackets and cigarette holders  for his workdays at the easel. The artist, who died at age 84 in 2009, spent nearly four decades working at Women’s Wear Daily.

His graceful strokes captured the elan of the gloved, gowned and neatly suited women of the late Fifties, then evolved into the more fluid styles of the decades that followed. Drawing glamorous women in beautiful clothes was his childhood quest and one that he achieved. “I was never only interested in the clothes. I was more interested in the women in the clothes,” he once told WWD.

Susan Mulcahy, author of “Drawing Fashion: The Art of Kenneth Paul Block,” first met Block in the Eighties and reconnected with him in the early Aughts. Mention of Block reminds her “how contemporary he still is. That is the genius of his art. Some

Despite the pandemic and millions of Americans being out of work, Mastercard SpendingPulse reported Saturday that 2020 holiday retail sales rose 3 percent, excluding automotive and gasoline.

That compares to Mastercard’s forecast at the onset of the season of a 2.4 percent gain, and the 2019 holiday gain of 4 percent.

“Overall the consumer is holding up pretty well,” Sadove added. “Inventories were very much in line, and it was a good season from a margin perspective. Retailers ordered product in March and April in the depths of the pandemic. They didn’t order much, and came into the season clean. I see a lot of empty shelves right now. Margins are going to hold up.”

The costs of fulfilling and shipping orders will dig into profits, Sadove said, but many

It appears that Peter Nygard will be spending this Christmas in jail in Winnipeg.

No bail application has been filed and Nygard’s next court appearance is scheduled for January 13 on the Assignment Court, according to a spokeswoman for the Manitoba Courts. A new date, however, is expected to be assigned for the Crown to continue with the extradition process, she said.

Facing racketeering and sex trafficking charges in the U.S., the 79-year-old, self-made apparel magnate was arrested in Winnipeg last week at the request of U.S. officials. Dozens of women have accused Nygard of rape, sexual assault and various other criminal behavior in the U.S., the Bahamas and Canada, among other locations. Some of those alleged incidents were said to have occurred while some of the women were minors.

An attorney for Nygard, Jay Prober, did not respond immediately Thursday to a request for comment. Earlier this week, however, he reportedly said, “We’re still preparing a lot of material.”

Last week during a court appearance, Canadian prosecutors said that Nygard is “a substantial risk of flight” with control over ”significant assets.”

U.S. officials are trying to extradite Nygard, who is facing a nine-count indictment, which was unsealed on December