It may not have been a night of hobnobbing around with the one and only George Clooney, but Monday night MoMA put on the next best thing (or, at least, the most 2020 thing: a virtual benefit). This year’s annual film benefit, which is continuously presented by Chanel, honored Clooney and was held online with appearances by many of Clooney’s costars and a performance by Brittany Howard.

“His films, has he made a bad film?” Letterman asked, before naming his favorites of Clooney’s, including “Michael Clayton,” the “Oceans” movies and “The American.”

“He’s been an inspiration for so many young actors and people in this business who want to go on and maybe write and direct movies as well,” said Cooper, who recalled when he met Clooney while auditioning for “Leatherheads.” “The fact that I could call you if I had a question or I wanted you to look at something is unfathomable for a young kid in Philadelphia who dreamt of being a part of filmmaking.”

“I first came to the museum when I was 12,” Clooney told the virtual audience. “My parents brought me and my sister to New York and just standing in front of the museum, I’d never seen anything like it. And then I walked inside. I was a kid from a small town in Kentucky and it opened my eyes to a whole world — a world where anything is possible. That’s what the Museum of Modern Art means to me. And your support for young filmmakers and film preservation, they’re deeply personal. Your commitment to artists through your partnership with the Artists Relief is inspiring, in this difficult year.”

He went on to offer some ever-so-soothing wisdom for the end of 2020. “Finally, I want to say this has been an unprecedented year. We have faced an overwhelming threat that has affected people all over the world. But what I want to say to all of you is that we’re going to get through it,” he said. “This scourge that’s disrupted so many lives, it’s terrified us, wrecked our economy, left us feeling like there’s no hope. Well, now we see there is. There’s more than hope. There is a bright light at the end of this tunnel. We will soon say goodbye to the dark ages. Goodbye to fear. Goodbye to doubt. Goodbye to the anxiety. Once this is over and Trump’s out of office, we should probably do something about COVID-19, too. That would be important. Here’s to 2021.” 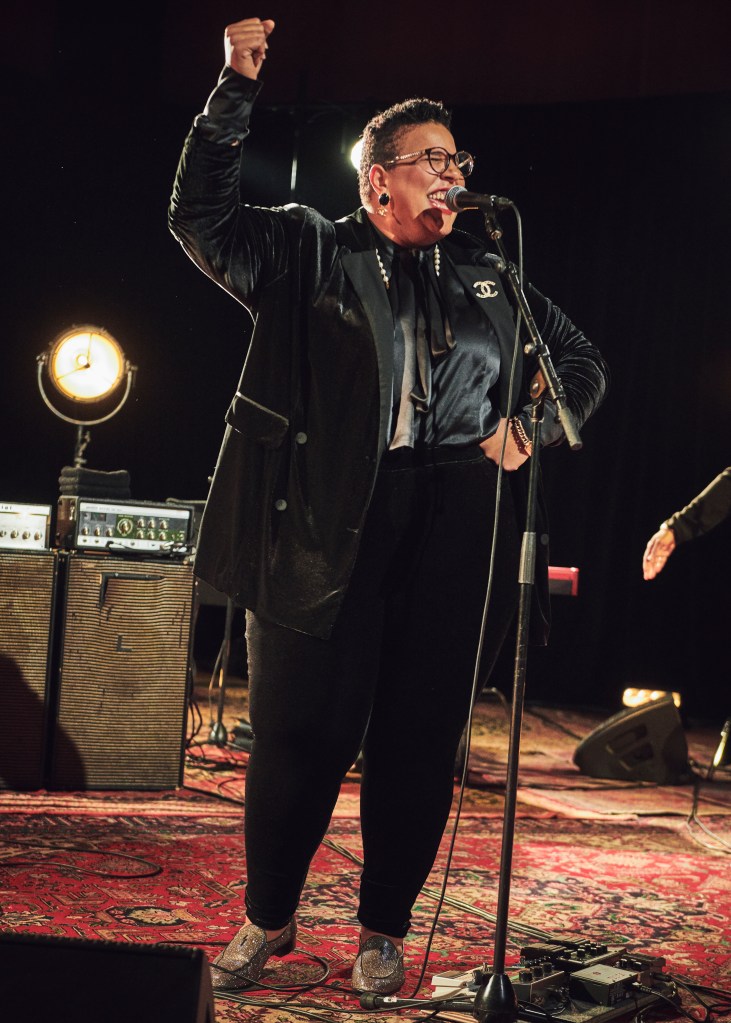